Transatlantic is the third in a series of events exploring lines of connection and points of dialogue between the LUX archive and the Cranford Collection. The series has been curated by Matt Carter (Distribution Manager, LUX) and Louise Chignac (Special Projects Manager, Cranford). This event is in partnership with DRAF, London and will take place in DRAF Studio, a unique new space for performance, live events and education opened in September 2015.

Transatlantic presents three works from early nineties New York that highlight the differing concerns and challenges amongst an increasingly public gay community. The starting point of the programme is Cranford Collection’s In The Shadow of Forward Motion (ITSOFOMO) by David Wojnarowicz and Ben Neill (1989-1992). Originally a performance, this highly personal work tackles head on the physical and psychological effects of the AIDS crisis, extrapolating these concerns to a broader critique of American society. Glenn Belverio’s Glennda and Camille Do Downtown sees the performance artist as his drag queen persona Glennda Orgasm with feminist scholar Camille Paglia intellectually (and humourously) ripping apart stereotypes and conventions beginning to calcify within the downtown scene. Charles Lofton’s I Like Dreaming is a contemplation of cruising straight acting and appearing men on the subway, highlighting the taboos of homosexuality still deeply imbued within a public psyche.

London-based artist John Walter will explore some of the themes in the programme in relation to his research and current project, Alien Sex Club, which has recently been presented at Ambika P3, London and is currently part of Homotopia Festival, Liverpool.

The screening will be accompanied by drinks and DJ set from JONES in the DRAF Studio until 11pm. 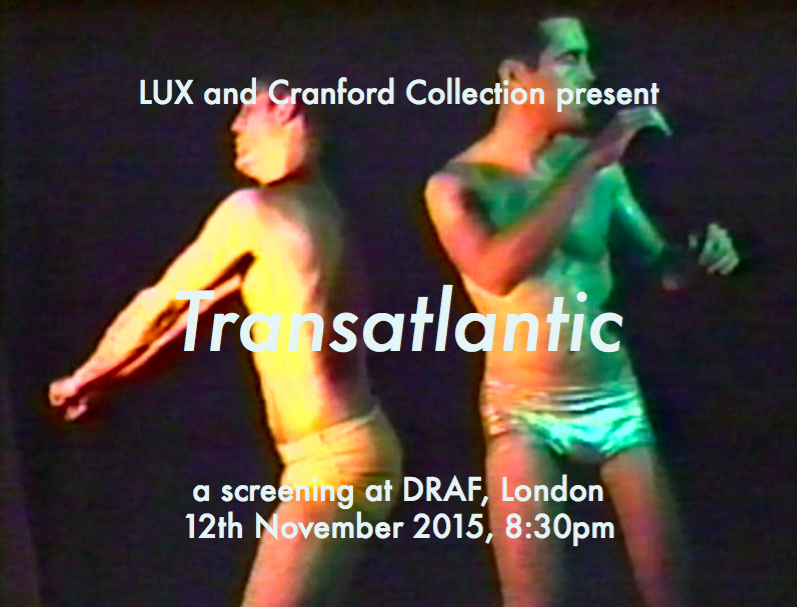 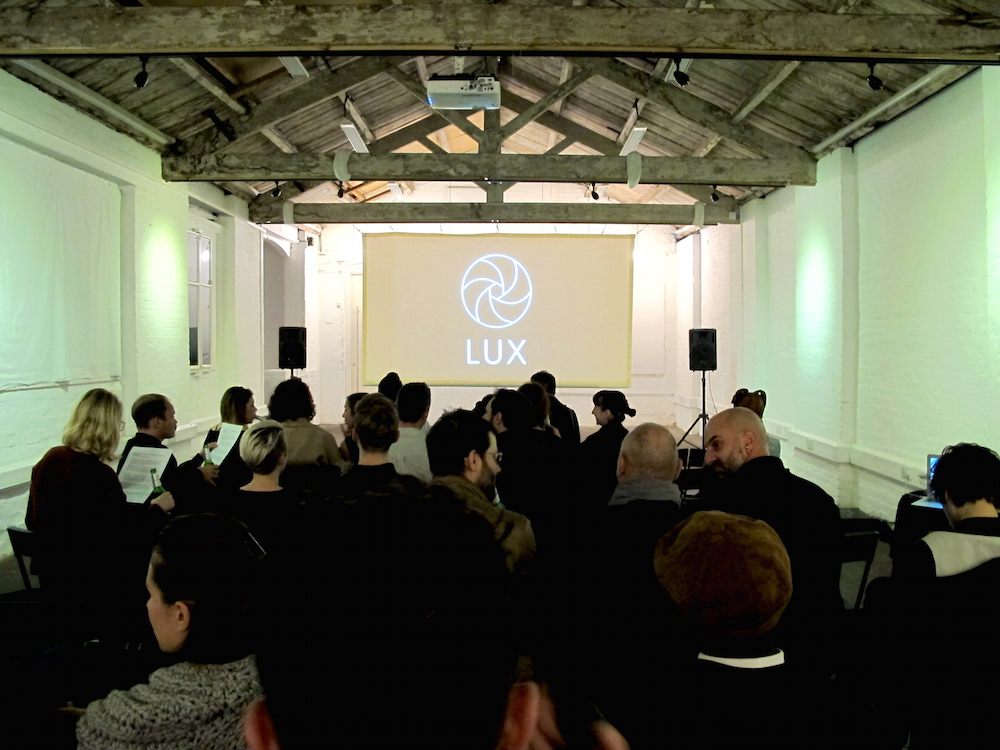 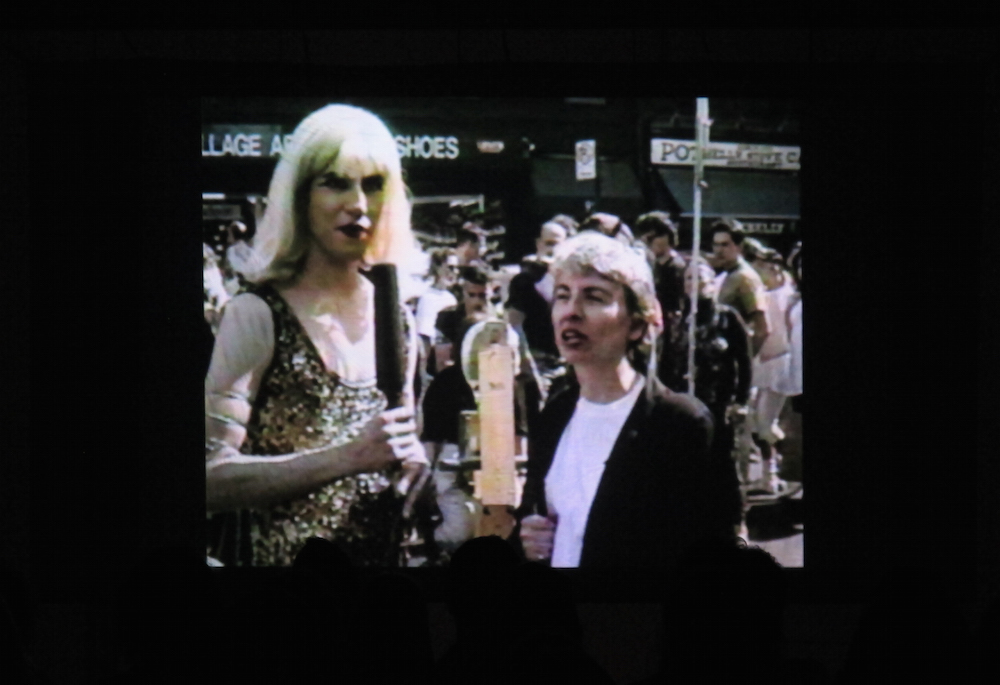 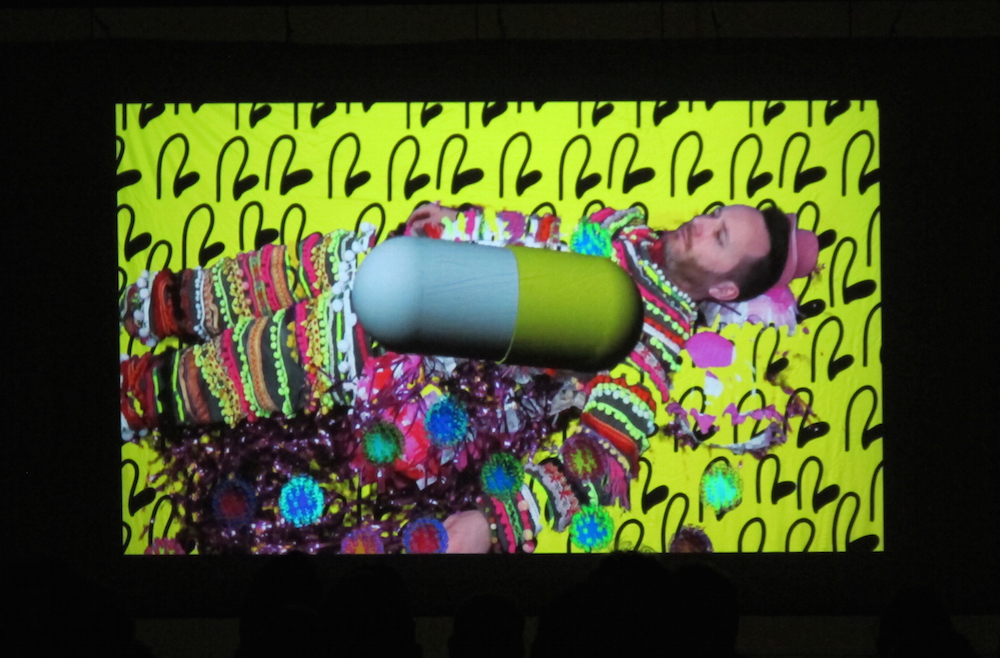 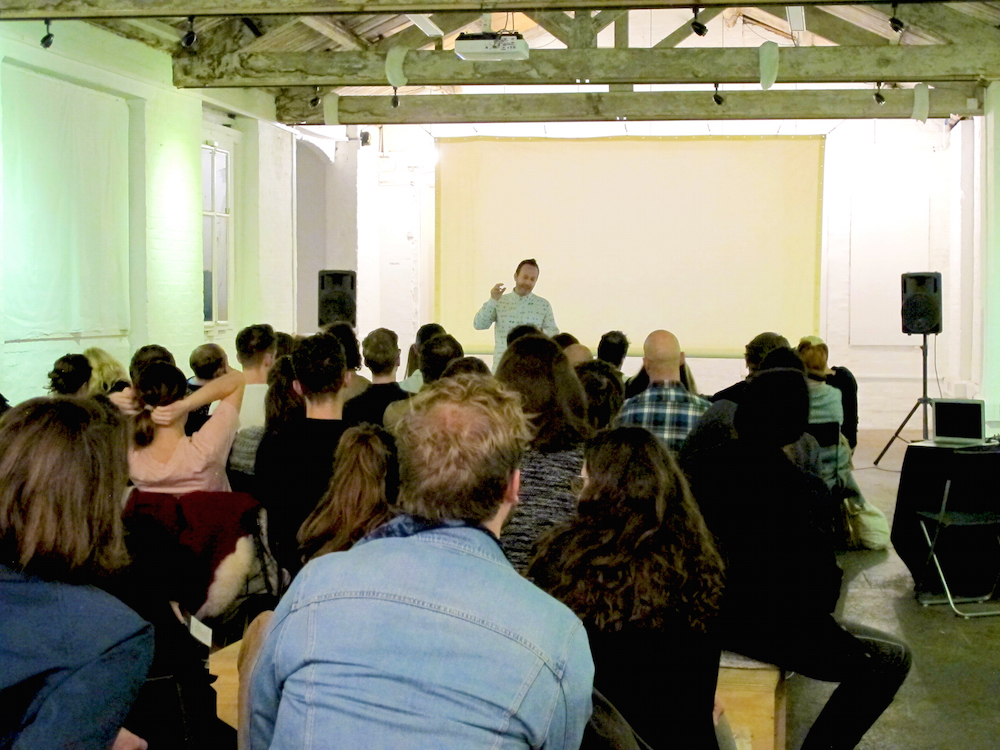