For the first time in France, MO.CO. presents a selection of important works from the Cranford Collection. Established by Muriel and Freddy Salem in 1999, it is now among the largest private art collections in Europe, comprising over seven hundred works from the 1960s to the present.

The exhibition 00s. Collection Cranford : les années 2000 focuses on this as yet unexplored decade, which has still to be fully defined. For this reason, the works in the exhibition will be presented chronologically. A timeline will chart the key events of this period and connect them to paintings, drawings, photographs, sculptures and videos from this prestigious collection.

00s will offer a reading of the world through art (or of art through the world) with the aim of teasing out an image of a decade which remains loosely defined, and of establishing whether a coherent relationship emerges between works whose only apparent connection is the era in which they were created. By placing the emphasis on volume (with approximately one hundred exhibited artworks), the range of mediums, as well as the diversity of the artists’ ages and nationalities, the exhibition will establish a dialogue between art and topical issues, and seek to reveal how the 2000s have transformed our global cultures, geopolitics and economy, as well as our ecological awareness. 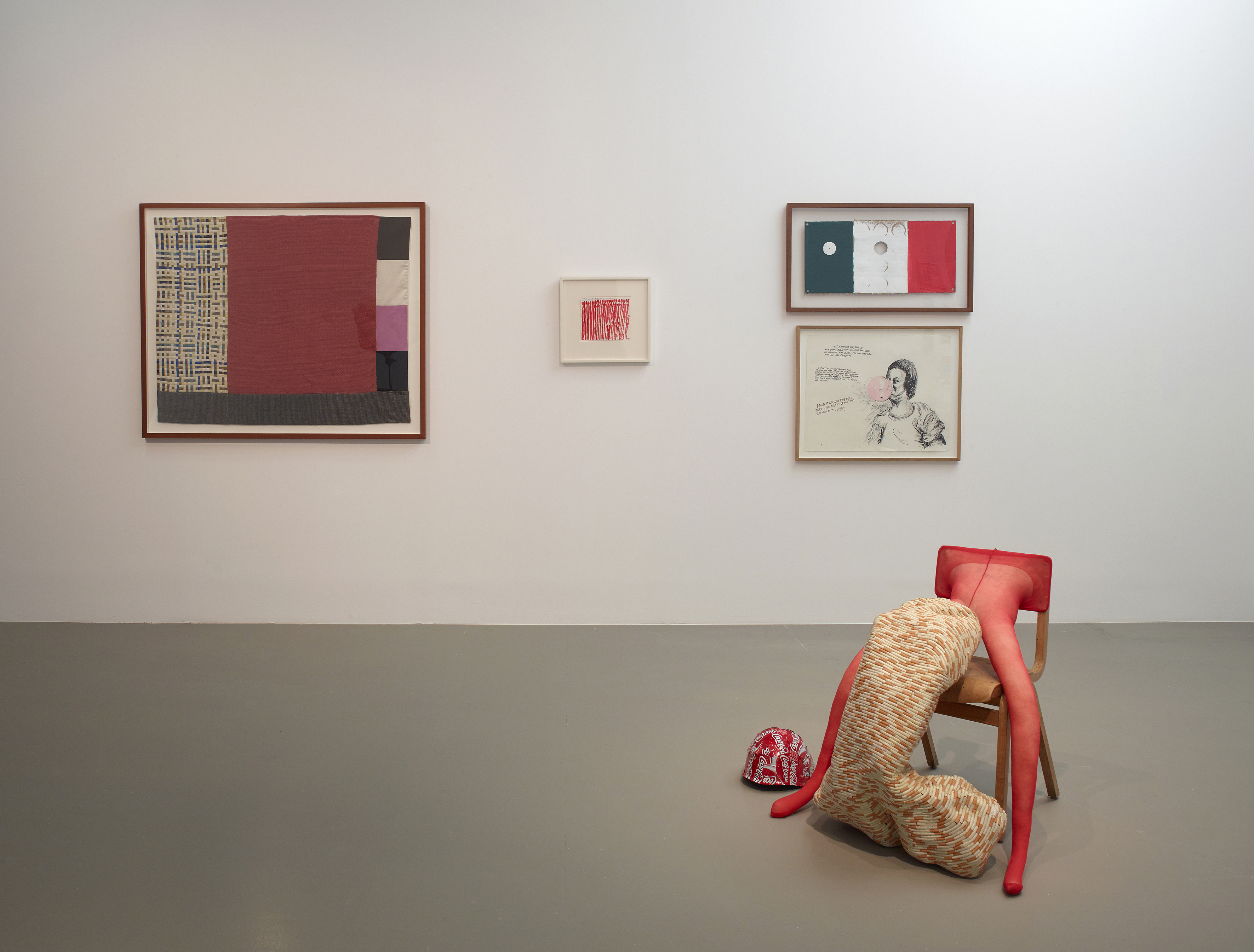 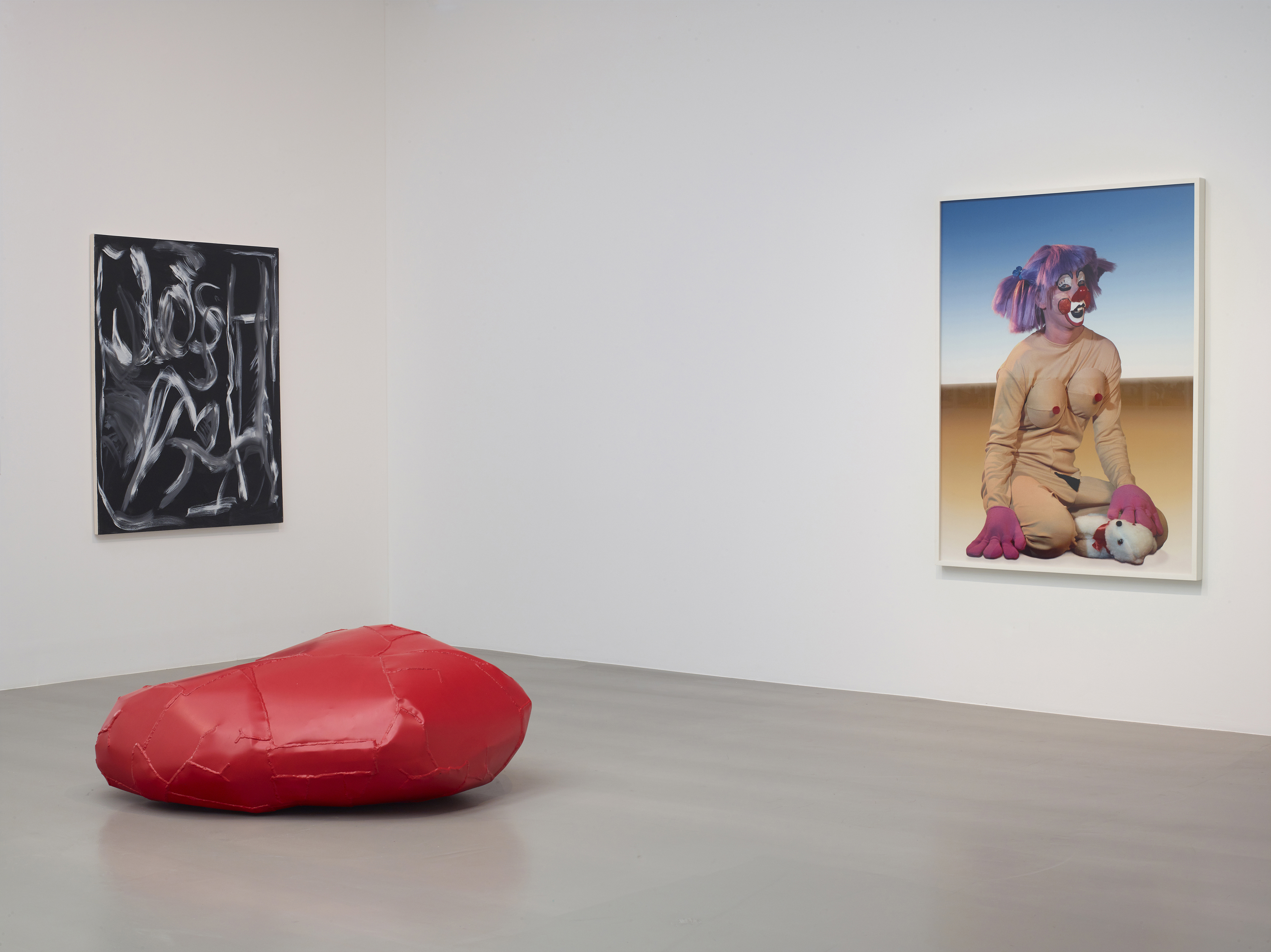 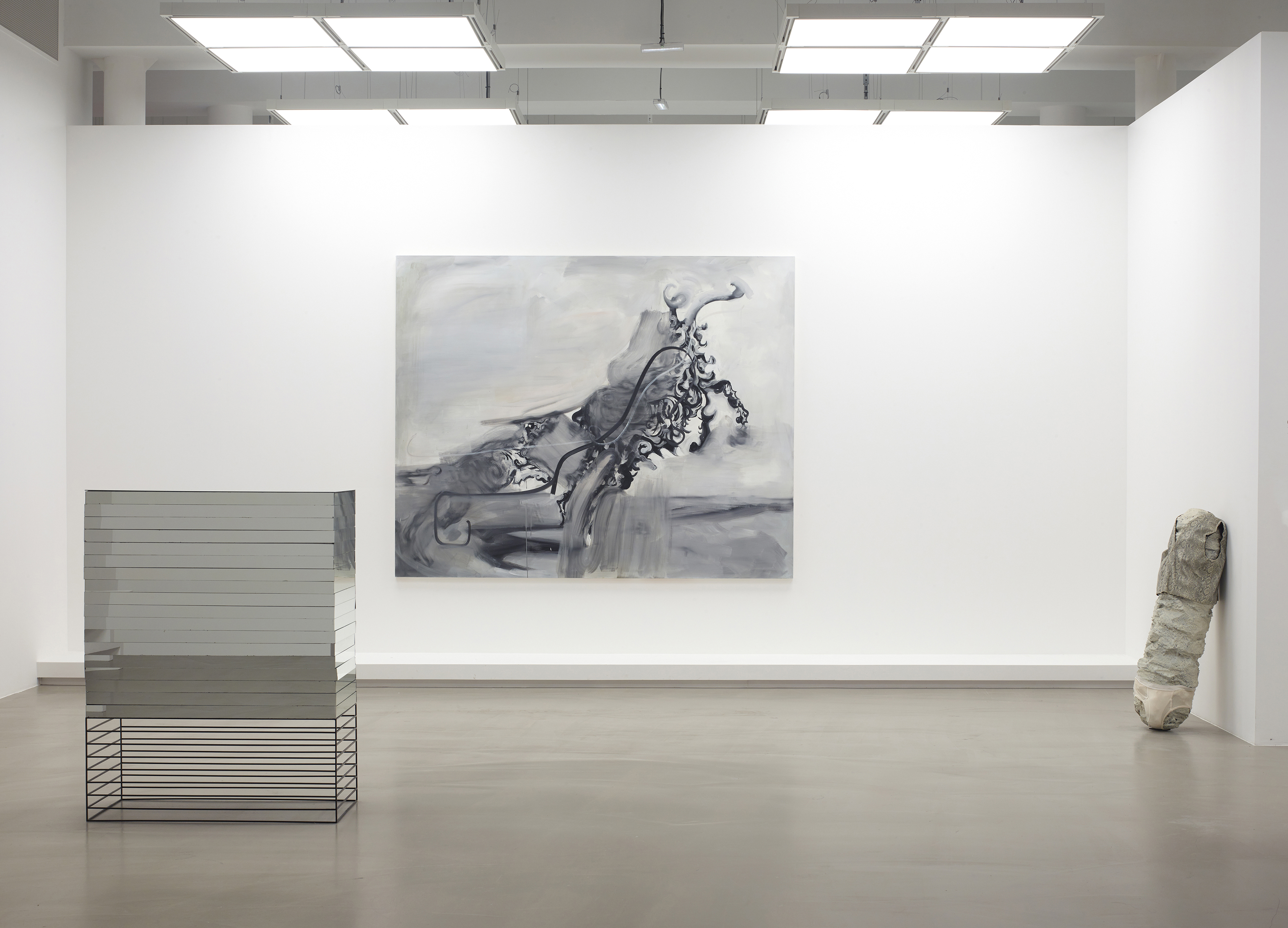 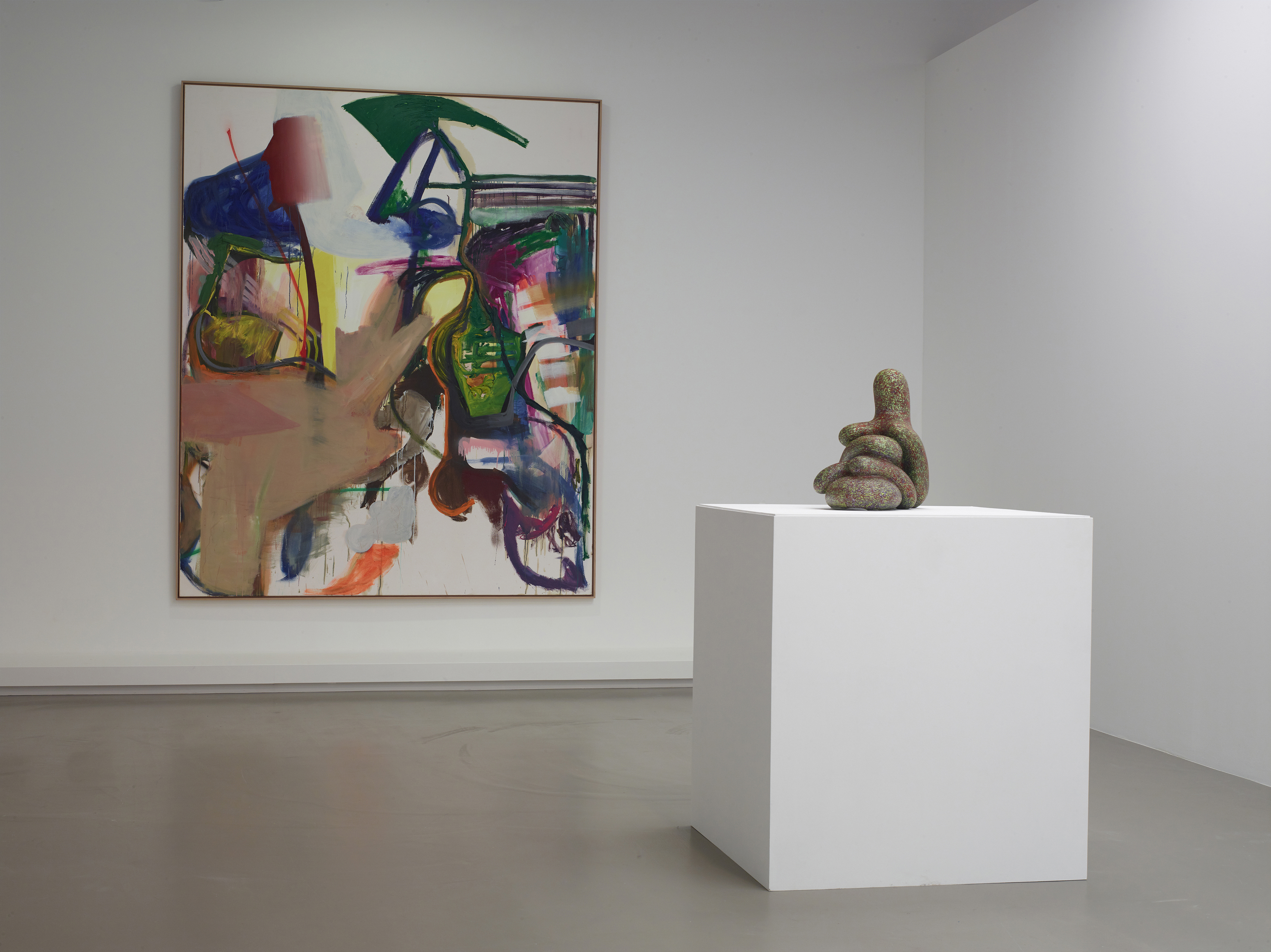 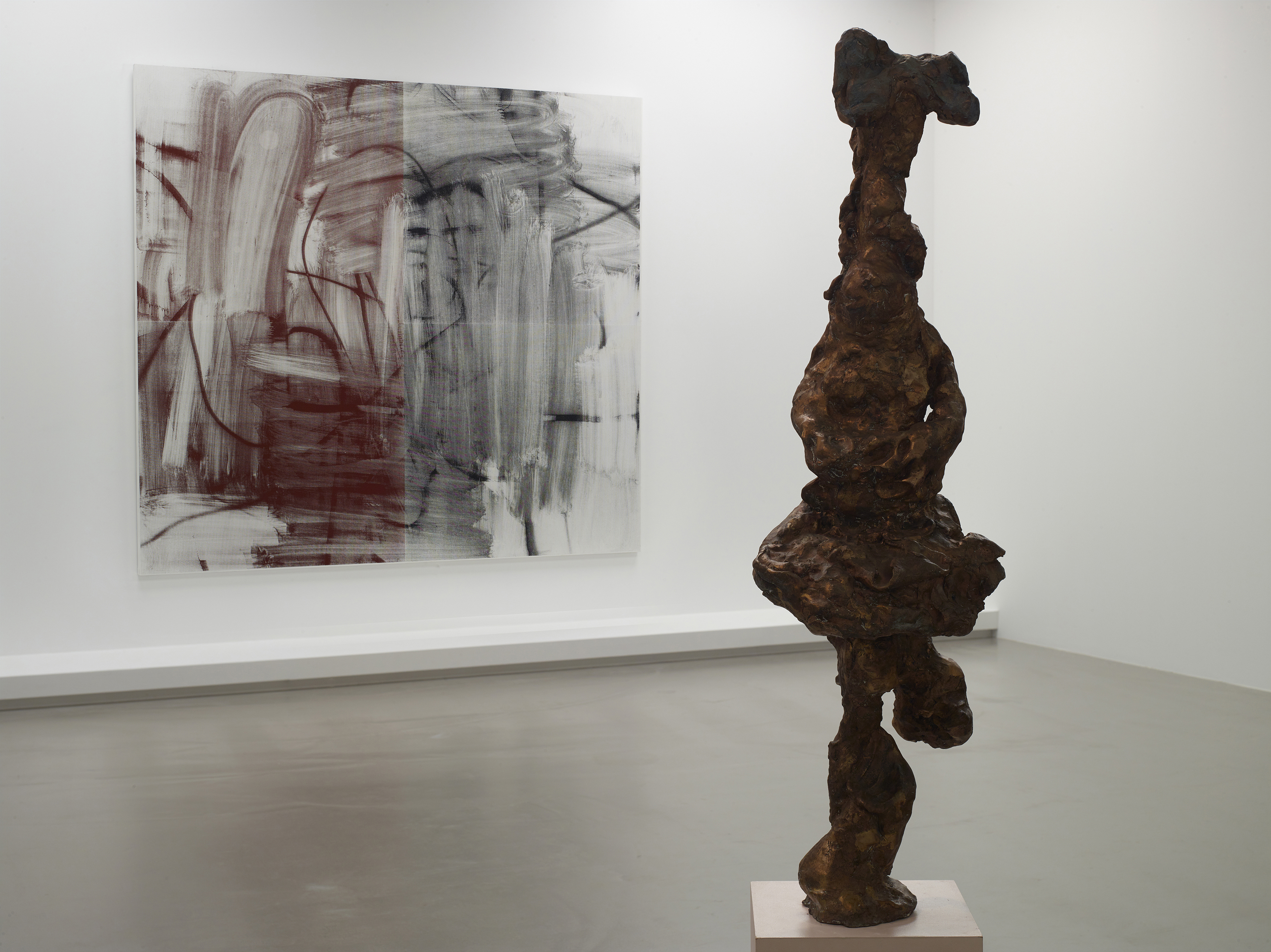 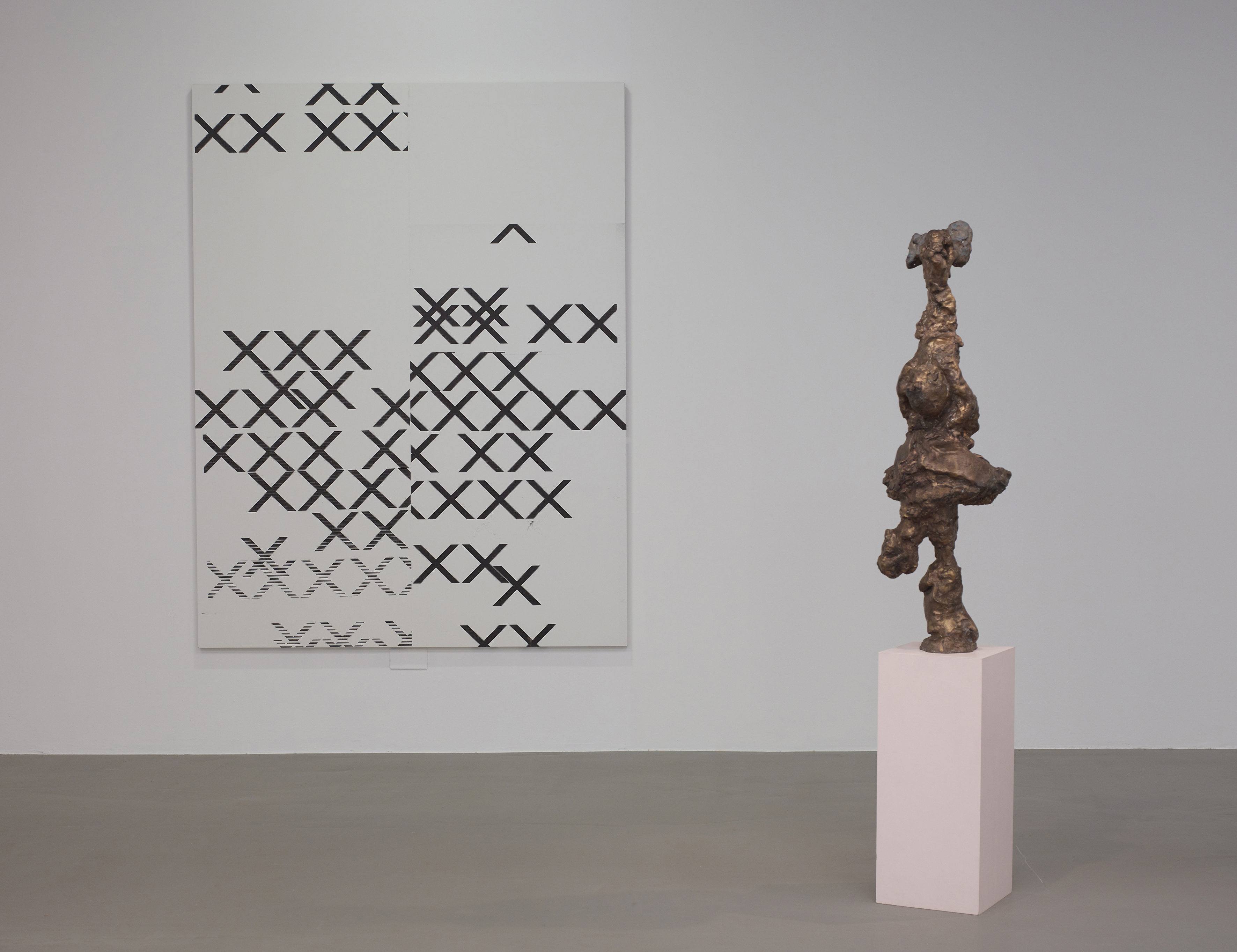 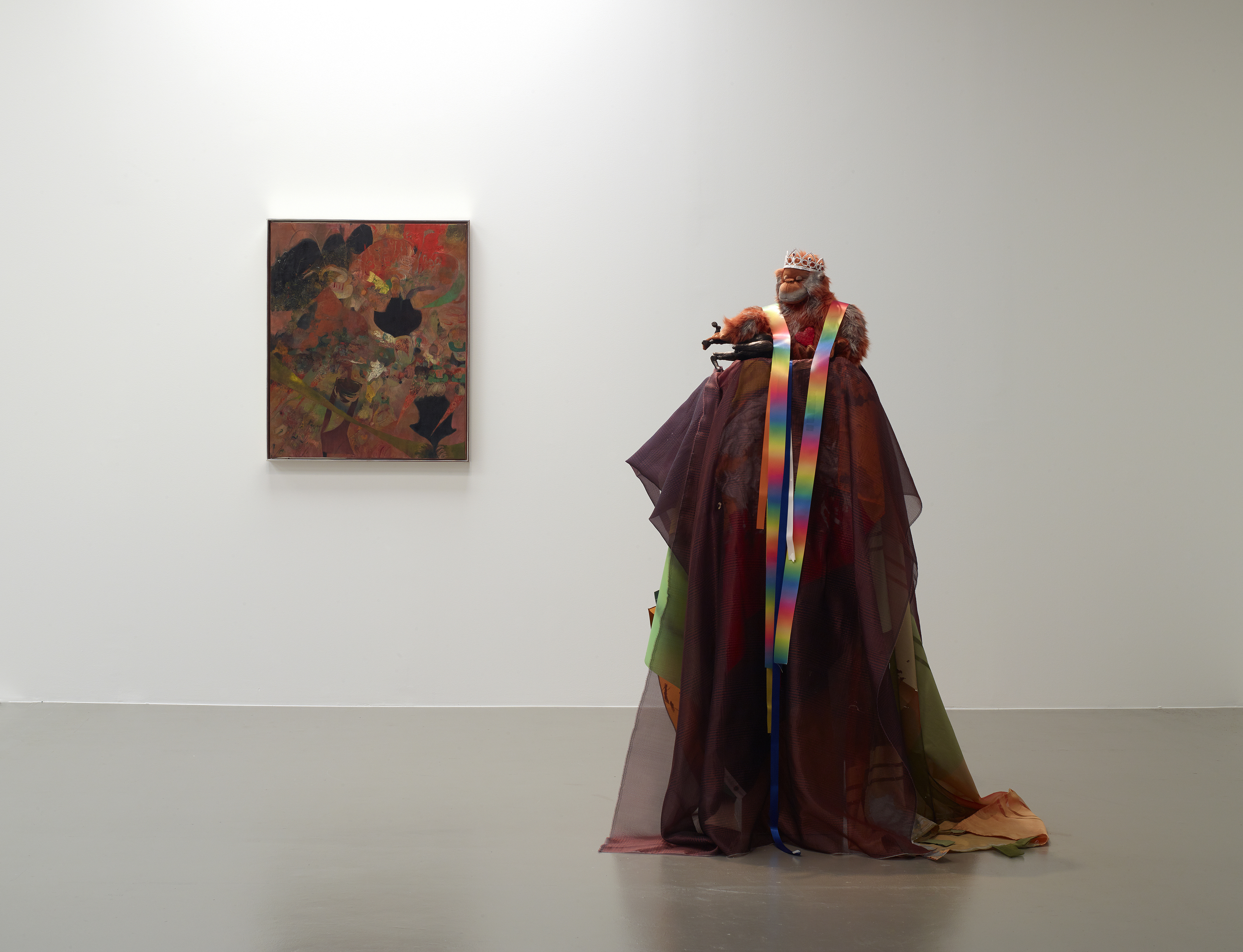 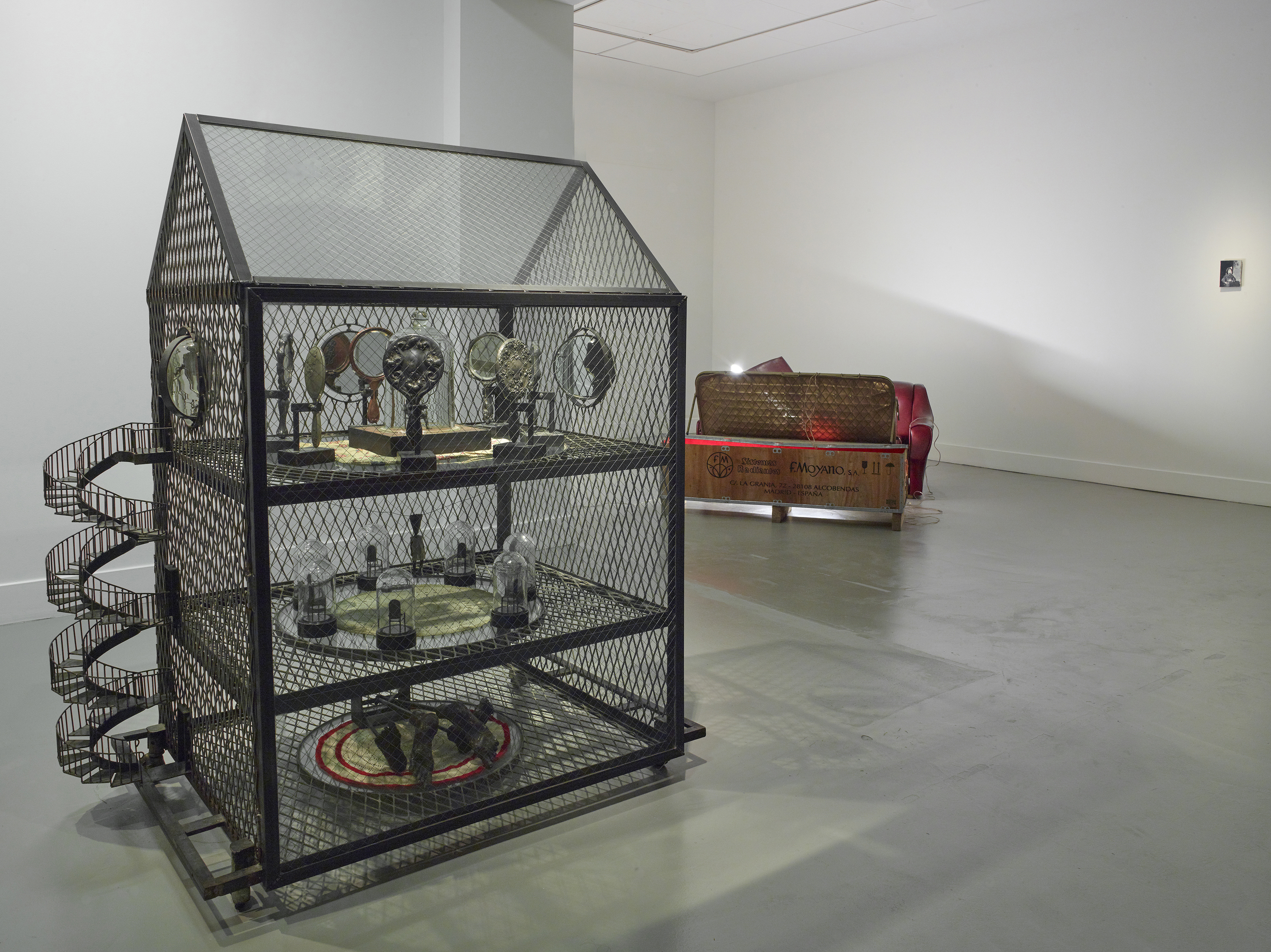