For the first time in 2014, Cranford Collection solicited an artist to collaborate in the making of its new catalogue. Pursuing her on-going research about the way artworks and their representations infiltrate life and circulate within it, French artist Marie Angeletti was invited by Anne Pontégnie, curator of the collection, to give her personal view of the collection through a series of photographs. One of the collection’s specificities is that it does not have a public exhibition space; it exists first and foremost in a domestic environment. The idea was to document the 2014 hang in the collectors’ house in Regent’s Park, comprising works by international artists such as Rosemarie Trockel, Ed Rusha, Christopher Wool and Sophie von Hellermann.

“I remember when I first looked at the previous catalogues that it struck me how much artworks, when they are shown within the confine of a private house, can be defined by the objects, the furniture or even the colour of the walls that surround them. From the beginning, I was interested in the very fact that those artworks belong to the daily-life experience of the collectors, for they live with them. Although some of the works travel to museums all around the world, their first residence is a private house in London. We sometimes forget that art was and still is shown in this kind of context most of the time, be it in someone’s home or office. What happens to an artwork when it travels from the white cube to a domestic place? How does a collection as a whole negotiate between the museal and the domestic? I wanted this catalogue to be more than a list or a summary of what is on display and to reveal the actual relationship between the collection, the house and its inhabitants. I visited the house on several occasions to take photographs and I spent time with the collectors and the people around them, including their family and friends. I quickly realised that the collection is actually inseparable from its social context and I got interested in the people gravitating around just as much as in the art itself. Having the people present in the catalogue, alongside the works, was necessary; it is somehow intrinsic to the collection.

After having become familiar with the dynamics inside the house, I started to look outside, hence some diversions in the park or in the streets around Camden. The external world manifests also as a sort of referent. Some trees through the window, a bit of the garden, a view onto the park… and a bit further a jogger wearing an Adidas tracksuit. The only images that are not of the collection are snapshots of what happens around, what exists in parallel to the house. The catalogue actually starts with a couple of shots of Regent’s Park and progressively the interior takes over, until everything eventually merges into one. At this point, it became important for me to put all the ‘actors’ that make up the collection at the same level: the artworks, the people and even the outside world. By using the expression ‘to put everything at the same level’, I mean to question and balance the hierarchy between the artworks and the people. This is a recurrent game throughout the catalogue: everything that is on display, that is inanimate, becomes animate, and the house suddenly appears as the setting for a continual performance.

It was also very important for me to de-fetishise the artworks and their traditional value. The transfer of authorship is a notion that I often address in my work. With the collection, I tried not to look too closely at the labels and after a while, I started to appropriate most of the works in the house. I played with them in quite a childish way, for example by associating forms and colours until the point where the artworks would become just objects, like any other object in the house. As I was free to choose and photograph anything I wanted, I made my own compositions, sometimes thinking: “maybe this little horse would look nice with the coffee table… or there in the corner, near the sofa”. Back at the studio, when I photo-shopped the images, I kept doing the same thing; I played artist like kids play doctor. After all, why couldn’t I paint on top of a Sophie von Hellermann or transform the proportions of a Christopher Wool? I was offered a playground and I played with its potential simulations. Of course at the end of the day, you can’t avoid listing the facts, that is the name of every artist, the title of each work, their dimensions etc. You will find this list at the end of the catalogue, but good luck to find who is who. This catalogue does not exactly function as a guided tour of the house for it does not hold any logical narrative. Rather, it can be regarded as my own fiction, slightly psychotic in which different realities are superimposed.

There is maybe something inherently punk in this project, especially in the aesthetic of collage and in the humour, which goes against a certain idea of complacency. I used what was available to me, what was within easy reach and I appropriated it. The images are not high quality – some of them could even be considered to be quite ‘ugly’ or even unsuitable in bourgeois terms. There is definitely something quite provoking about it, also because the way the catalogue has been made and edited is largely based on my personal intuitions and tastes. I wanted this project to reflect on the life of an artwork inside a private house. Once a work is out in the world, it is open to interpretations and appropriations. One could see the collection as the guarantor for the absolute preservation of the integrity of the work; yet those works exhibited in a house are constantly subjected to the gaze of viewers, be it in the study, in the bedroom or in the kitchen. They are constantly transformed, visually. A part of this project will be shown at the Consortium, Dijon in April 2015 and I look forward to seeing how it will adapt or transform once it penetrates the gallery. Taking some of these images away from the collection is a good way to test the potential of them to exist outside the house and the initial context they belonged to. In a domestic environment, there is a double-edged relationship with the artworks, for they seem to look at us, to watch us as much as we look at them, but this relationship is very different in the gallery; you can’t really play this little game of hide-and-seek.” 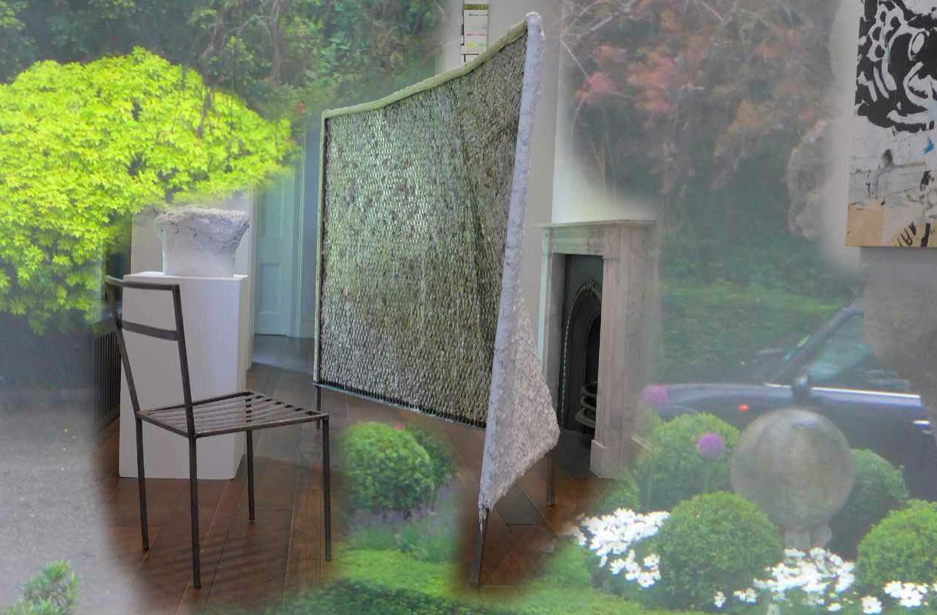 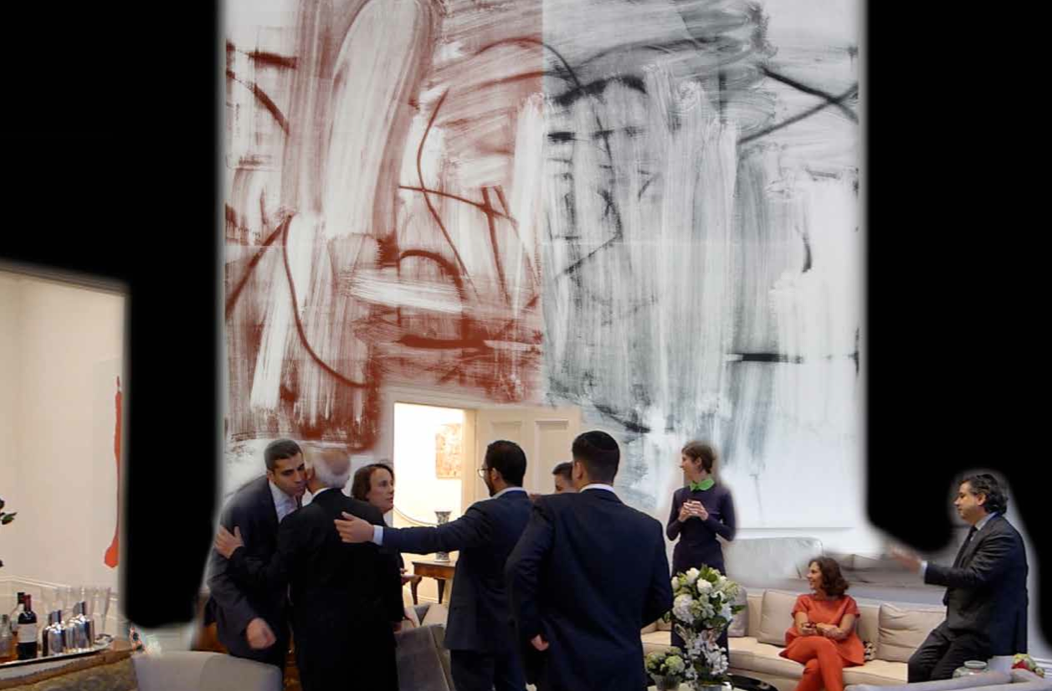 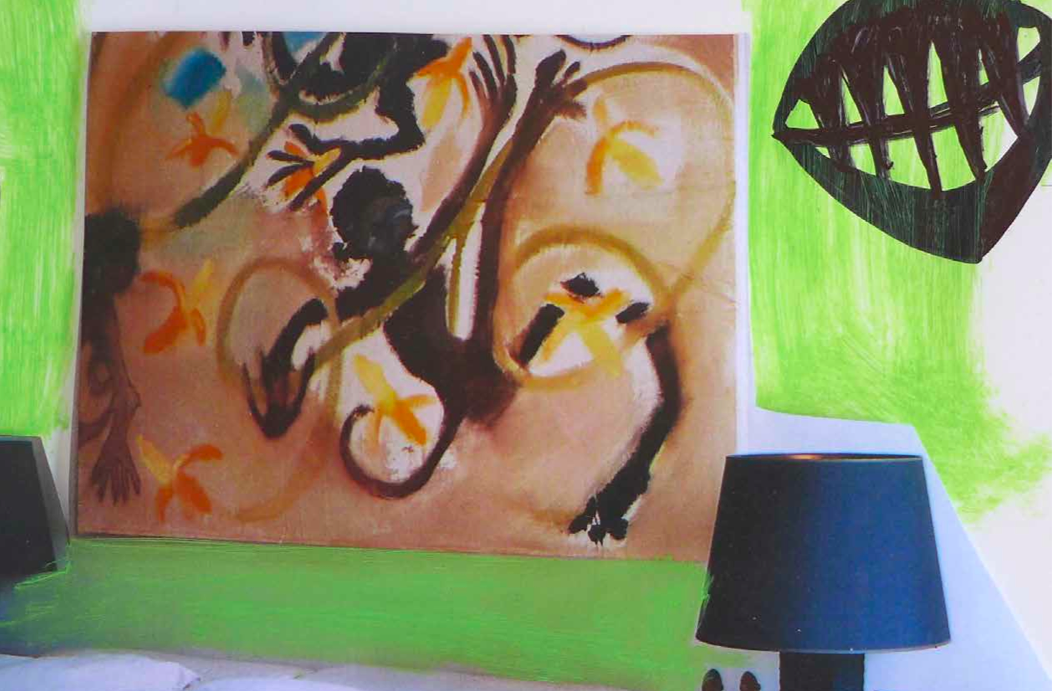 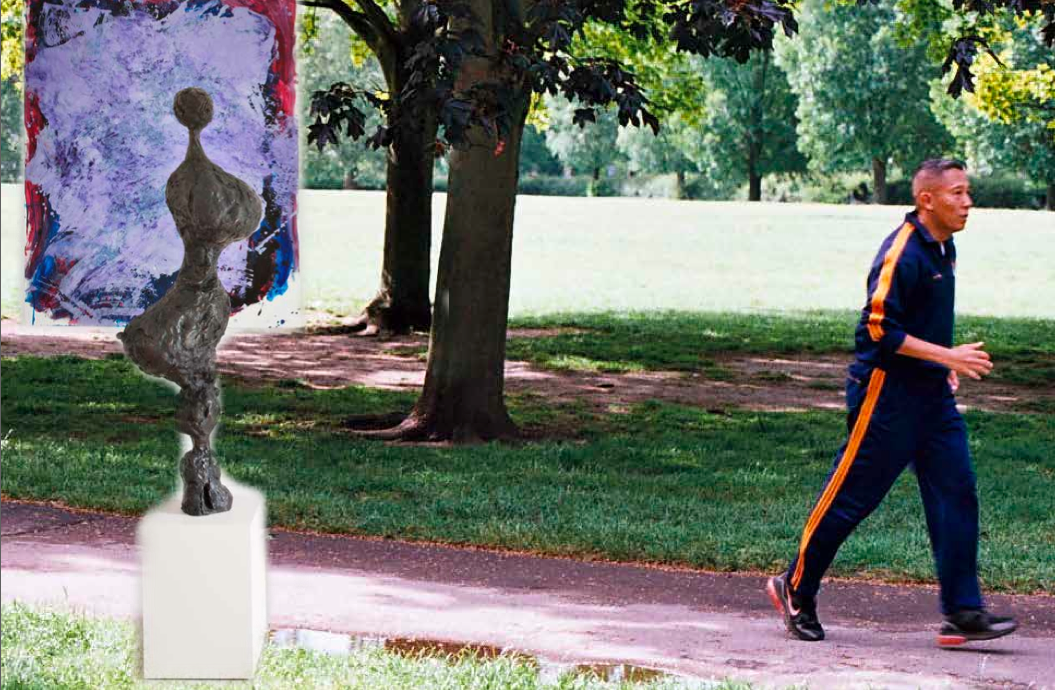 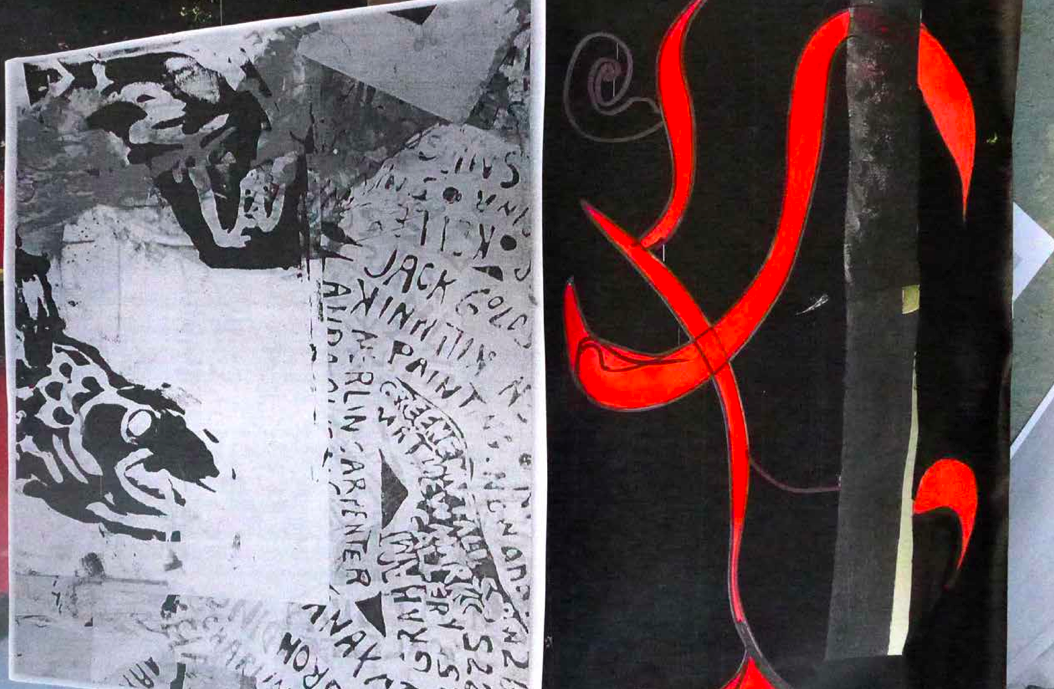 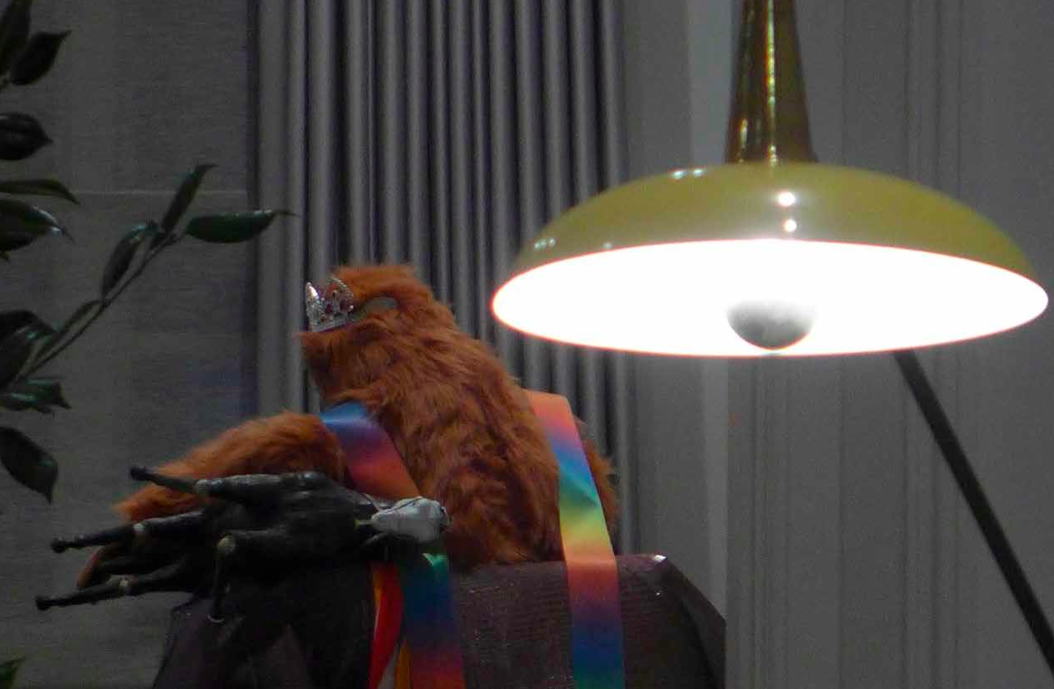 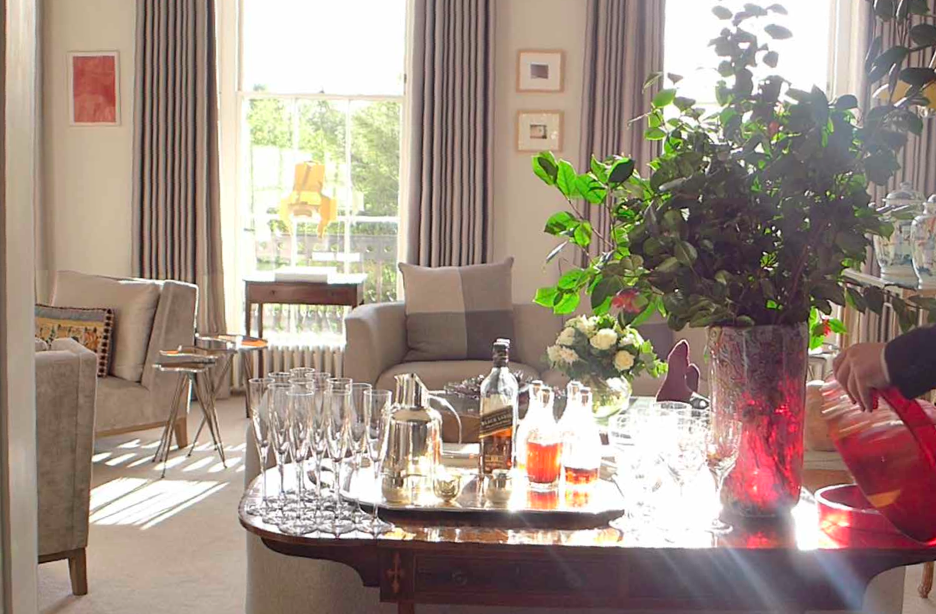