Between 2003 and 2012, Cranford Collection acquired five works by American-artist Rachel Harrison (b.1900), comprising of four sculptures and a drawing. Having encountered the artist’s distinguishable style several times throughout art fairs in the early 2000s, it was at Greene Naftali Gallery, New York, that Cranford became familiar with the artist’s practice and purchased their first sculpture. At that time, Harrison’s work had had little exposure in the UK. It was only in 2004 that she obtained her first solo exhibition in London, at the Camden Arts Centre. Former curator of the collection Andrew Renton contributed to this exhibition entitled Post Floored as Ali G Tackles Becks with a text that starts as follows: “It’s a wonder that work stays standing. Rachel Harrison inhabits a precarious world between balance and imbalance, stability and collapse, unity and disjunction.”

When confronted with Harrison’s work for the first time, one may perceive it as quite tough and uncompromising, yet it speaks of instability and precariousness. The sculptures’ incongruous presence in the world, with their colourful papier-mâché-like texture, is what appealed to Cranford, especially in relation to the process of collecting: how to enjoy the elements that would easily make one back off from the work? And how to solemnly commit to something that exists in a seemingly impermanent way? If Harrison plays with the genres that have gone before in art and particularly within the field of sculpture – from her references to Minimalism to allusions to the macho bravado of her American male peers – she continually turns them upside down, constantly pushing against expectations.

Although her sculptures can be physically large and imposing, the art of Harrison is one that resists monumentality. Finding its roots in popular culture, her work invites the viewer to share her own private obsessions, be they Johnny Depp, Amy Winehouse or a teddy bear. It was very early on that Cranford developed a sensibility towards female artists whose work picks up on cultural memes and devices – and Harrison is one of them. Within the collection she acts as the link between Louise Bourgeois and Mike Kelley, highlighting Cranford’s ambitions to support female artists, as well as to create connections between different generations of artists.

Over the last two decades, Cranford has been gathering a significant number of documents related to the artists present in the collection, from invitation cards to press releases but also personal letters, negatives and press cuts. Rummaging every now and then through the 262 artist files of Cranford’s archives, we occasionally come across long-forgotten items and unexpected documents that tell the story of the collection and help us look closer at its evolution. 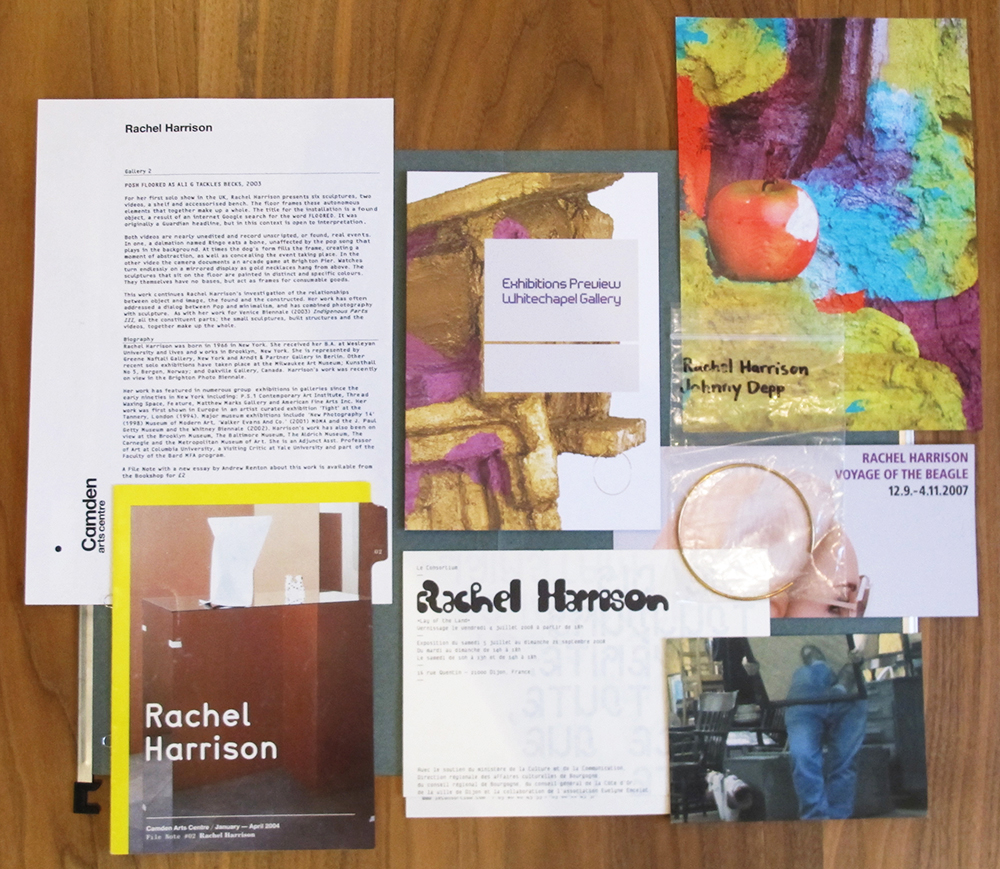 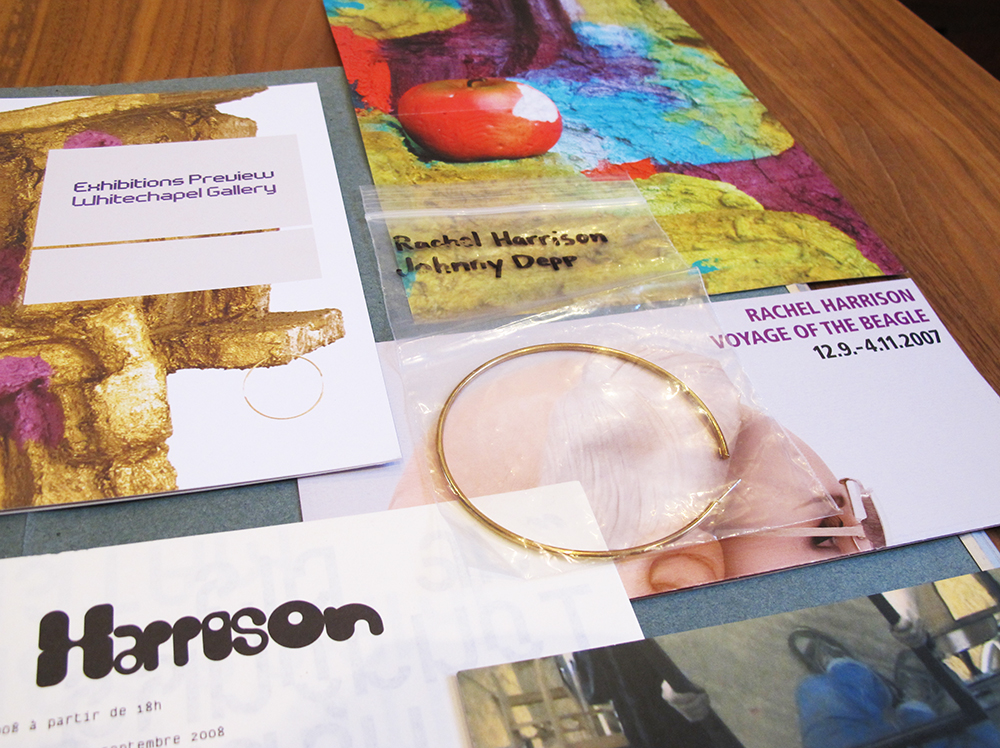 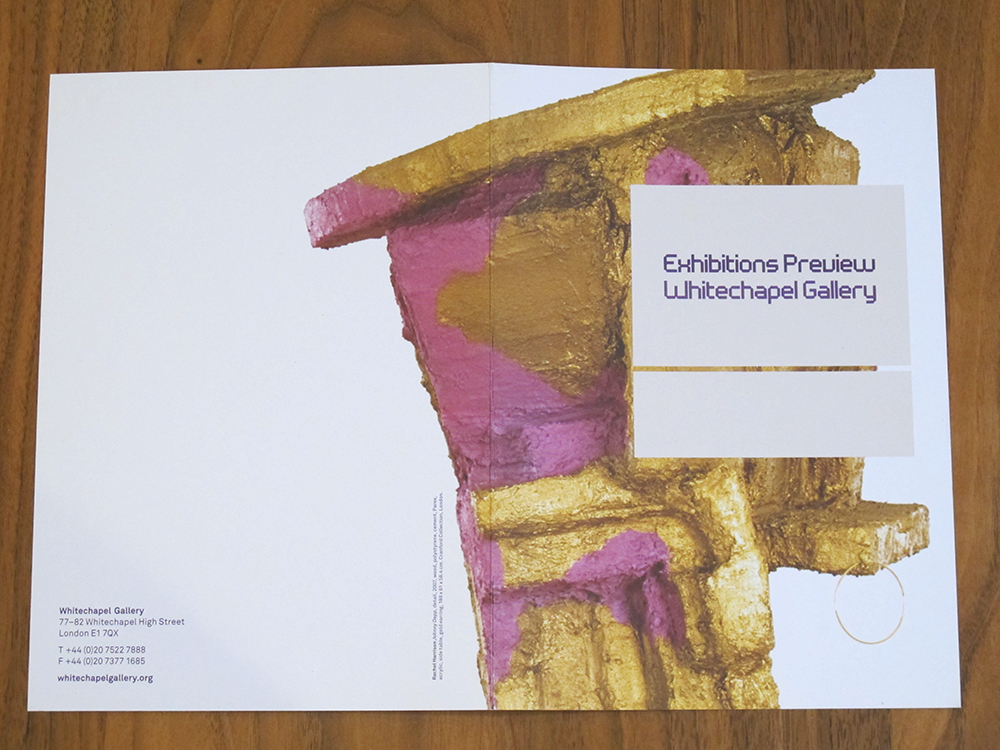 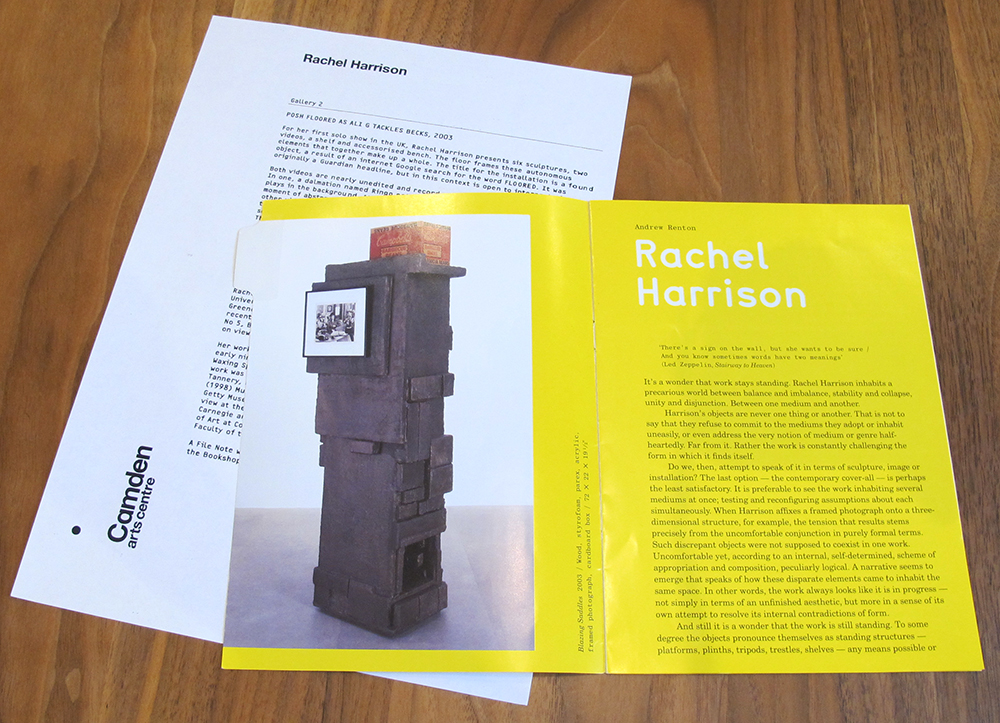