It is shortly after seeing Darren Almond’s solo show at Chisenhale, London in March 2000 that Cranford purchased its first artwork by the artist. In this exhibition entitled Traction, Almond used his father’s history and the harsh reality of his job as a construction worker as a way to define their relationship, as well as the passing of time. With its very personal approach to chronologies and duration, Traction represented Almond’s most autobiographical work at the time.

Later in that same year, Six Months Later (1999) became the very first photographic piece to enter the collection. Comprising 1,440 photos divided into 24 parts, the work is a portrait of the artist’s studio over the course of 24 hours, shot in one-minute increments. Each image features Almond’s desk and chair, a window, two fans and a wall mounted flip clock. If at first glance the images seem identical, the amount of light that permeates the space and the time displayed on the clock are there to remind that time is slowly ticking away. With Six Months Later, one feels like they are invited into Almond’s studio, into his own world, to contemplate his use of time. It is like penetrating the mystery of the artist’s creative process, while at the same time being aware of the ephemerality of the present moment.

Cranford has been to many of Almond’s shows in London since then: 11 miles… from Safety at White Cube (2003), Fire Under Snow at Parasol Unit (2008), Moons of the Iapetus Ocean (2008) and The Principle of Moments (2010) at White Cube again, just to mention some of those from which we kept invitations and press releases. The collection also acquired a couple of other photographs in 2002, from the artist’s series Fullmoon, and kept safe an poster-artwork from 2005, a relic from the artist’s intervention Terminus. Consisting in relocating 14 bus shelters from the Polish town Oswiéçym to a gallery in Berlin, the project aimed to raise questions about the contemporary experience of Auschwitz and act as a resistance against the Holocaust’s vanishing into the past, “against the amnesia that is one precondition for a man-made catastrophe’s repetition”.

Over the last two decades, Cranford has been gathering a significant number of documents related to the artists present in the collection, from invitation cards to press releases but also personal letters, negatives and press cuts. Rummaging every now and then through the 262 artist files of Cranford’s archives, we occasionally come across long-forgotten items or unexpected documents that tell the story of the collection and help us to look closer at its evolution. 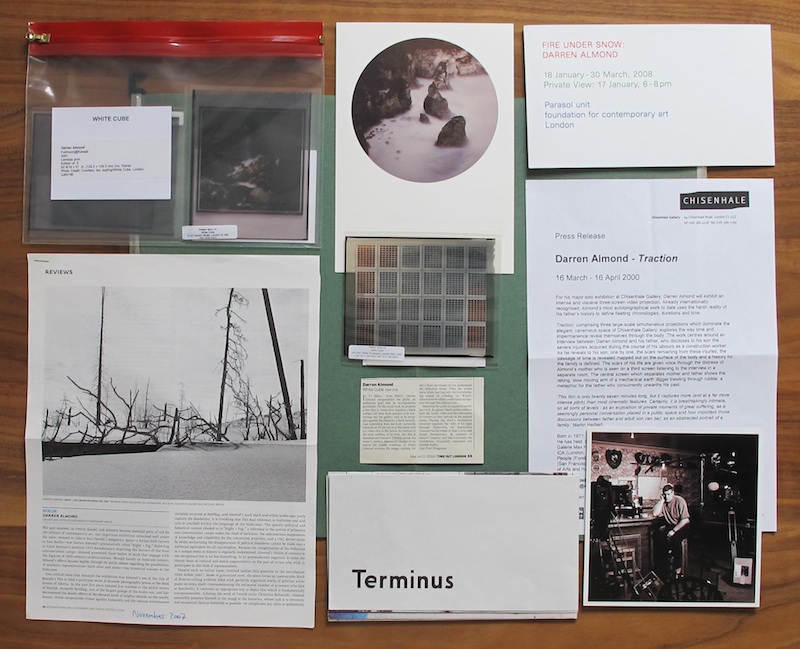 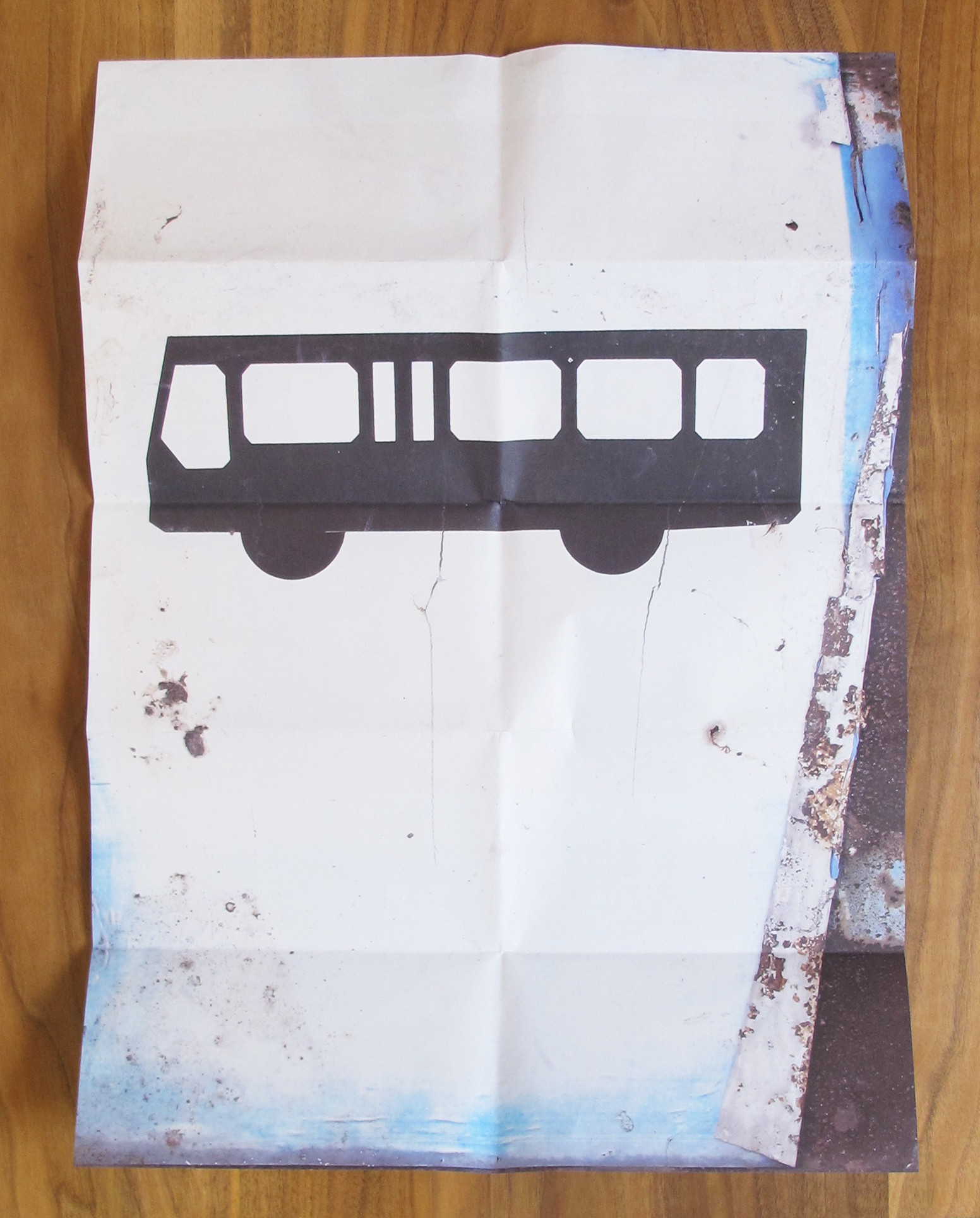 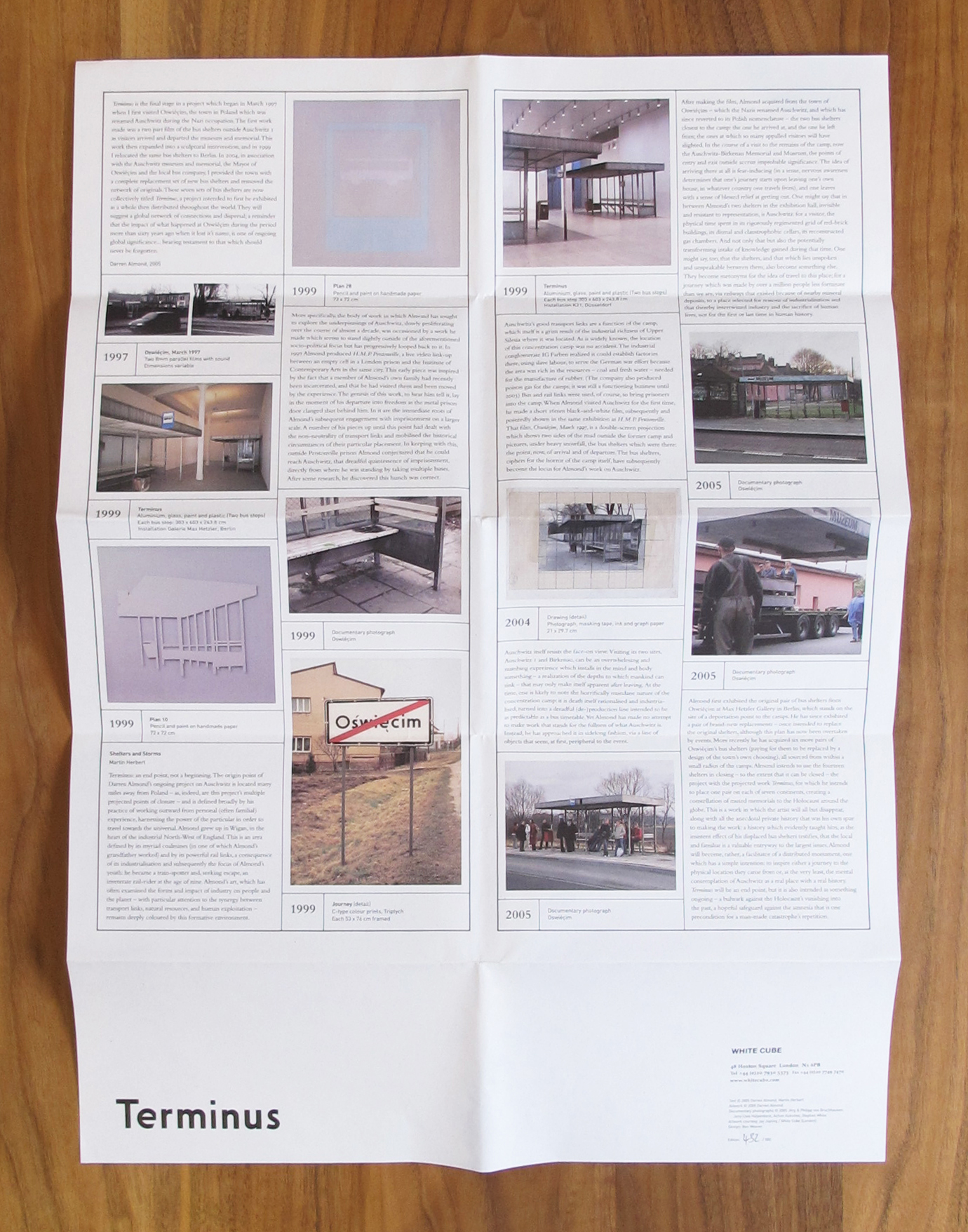 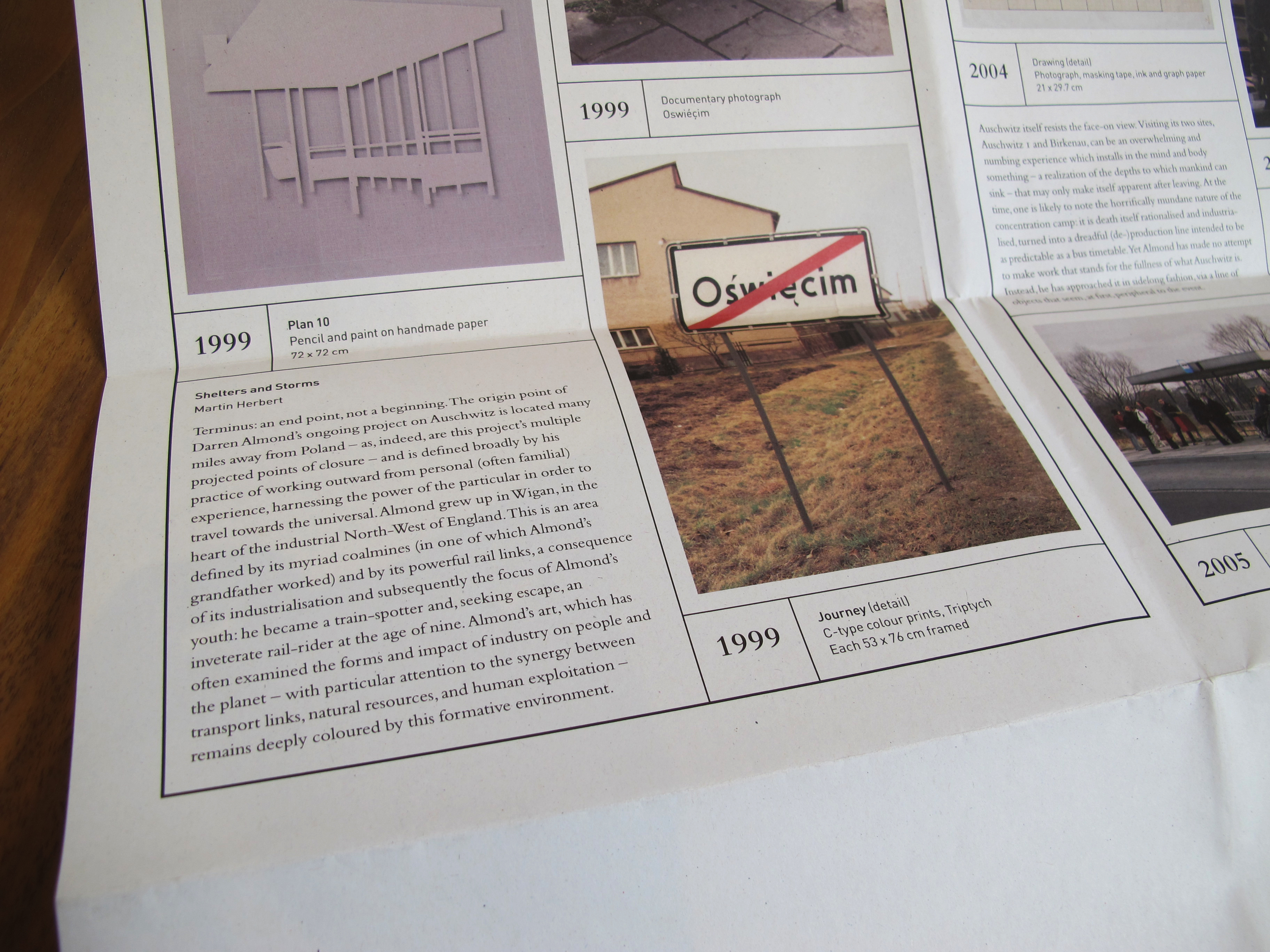